Watch the broadcast below

This broadcast includes a recording of the performance, and additional live content.

The life and death of BIRD. Human flesh is transmuted into the form of a bird as vocalisations and birdsong are electronically transformed. The birds’ natural world is brought into the theatre, creating a post-shamanic work uniting comedy, ritual, and song.

As the performer is changed through transcendental (voice) techniques, in a quest for birdhood, they use the time they have left to explore the space left by the absent dead.

The initial broadcast included a live introduction to the interactive broadcast of their opera, and the creator taking questions from the audience in a chat after the performance.

Produced by The Voice Party 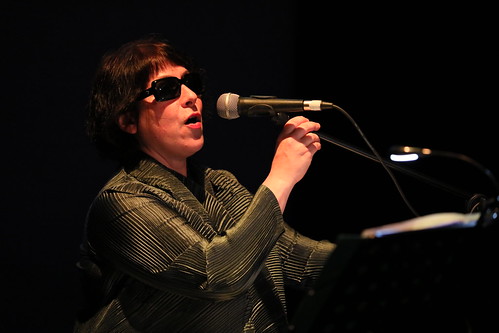