Circus Tricks by Michael Henry & Adey Grummet is set in the spellbinding, fleeting world of the circus, where laughter is tragic, tears are hilarious and wonder both wrenches the heart and makes it soar!

The knife thrower’s assistant cannot stand the pain of her secret love for the knife thrower, an acrobat fights the world through the bottle, his brother struggles to catch him one more time, the trapeze artist is entranced by the pursuit of a single moment of weightlessness, the horse dreams of running in straight lines and the contortionist is just plain lonely.

And then there’s the elephant…

The production was developed over a number of years having grown out of a Lite Bite opera produced in 2009 called the The Agony of the Knifethrower’s Assistant which you can watch here.

The idea was then developed, you can see pictures and watch the initial workshop version here: 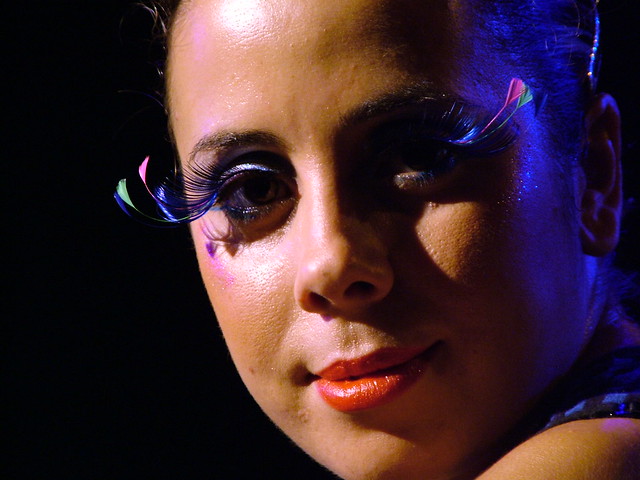 The final full production was presented at Riverside Studios in 2012 and can be seen here:

All to Play For