An ever popular presence at the festival, Tte  Tte developed, rehearsed and performed 4 brand new, super-short operas all over Riverside Studios, in foyers, theatres and other public places across the borough of Hammersmith & Fulham including Ravenscourt Park, Bishop’s Park, Lyric Square and Fulham Palace. Come rain or shine the show went on – expect the unexpected!

How the knowledge of an encounter’s ultimate consequences can colour the memory of its unfurling phases.

A tale of revenge-fuelled murder; haunted by the bloodshed of innocent youth, Long Lankin is taunted by his accomplice while they flee the scene of the crime and attempt to evade those seeking justice

Of My Daughter’s Prayer

Beneath the earth in subjugation Bondage lies, four bodies become one, contorting and clawing

But when your number’s up… 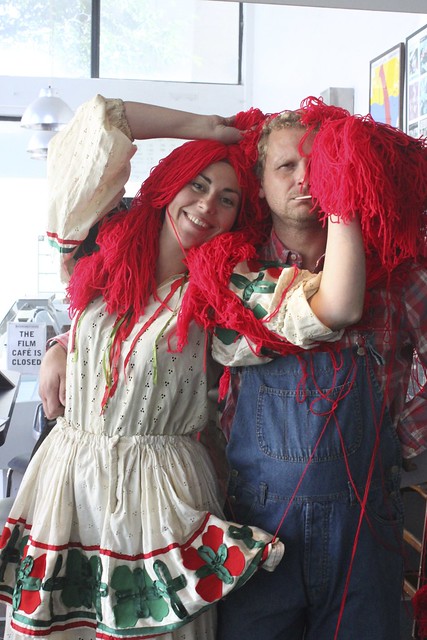