Tête à Tête rehearsed, developed and performed 4 brand new super-short, operas all over the Riverside Studios, in foyers, theatres, and public places across the borough including: Ravenscourt Park, Bishop’s Park, Lyric Square and Fulham Palace. Watch the documentary about the making of the 2010 Lite Bites and also full performances of them all. Expect the unexpected!

As he walks in a noisy street, and oblivious to the possibility of being understood, a man in his late 30’s, speaks in French on his mobile phone of his budding romance with the General’s young daughter.

A comic opera about two singers who try to woo their colleagues after rehearsal- and after a few sherries. 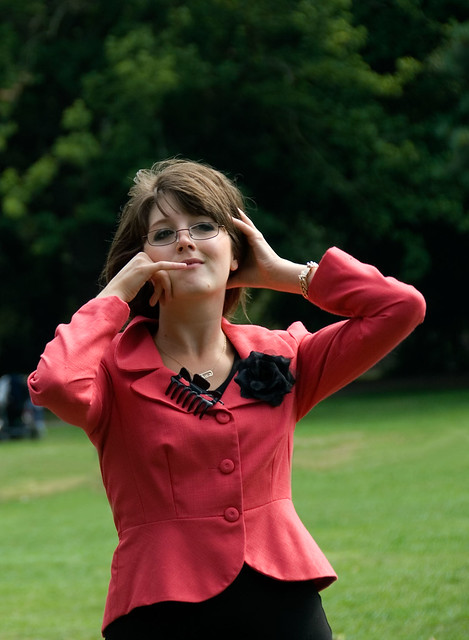