Memories In Mind: Women of the Windrush Tell Their Stories

Through mesmerising instrumental music and song, Women of the Windrush portrays inspirational narratives from the lives of a variety of women that migrated to the UK from the West Indies during the so-called Windrush period (late 1940s – early 1970s). Video projection interweaves the compelling stories from a cricketer’s wife, a student nurse, a concert pianist and a new bride who all relate their experiences of arriving and settling in England. Charismatic and versatile British lyric soprano, Nadine Benjamin, embodies the essence of the Windrush experience in this operatic re-imagining of the film, Memories in Mind (1992). 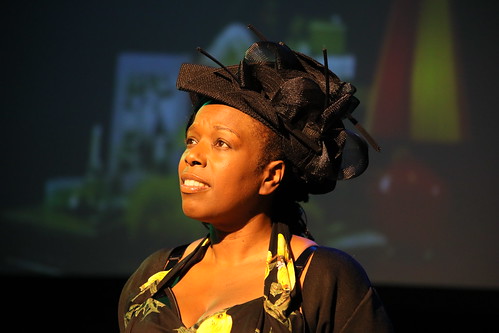 Also on the same day:

God Save The Tea