LAMENT is an entirely devised opera based on Monteverdi’s dramatic aria, ‘l’Arianna’. We took the character’s story and brought it into the contemporary world, creating a new version that sees her rejected by her lover and struggling with her enforced loneliness. We found synthesised and recorded sounds and moods that best reflected her dramatic state, re-­‐applying the operatic line to create what we call the ‘Theatre of Sound’.

Silent Opera present a newly devised opera based around the famous story of Ariadne. Using entirely synthesised sounds and technologies, we have created a new way of presenting opera. This is the ‘Theatre of Sound’. Using live performance with pre-­‐recorded effects, synthesisers and spoken word, LAMENT comprises a sound gallery of memories used to simulate the tortured world of Ariadne’s tormented soul – trapped, abandoned and completely helpless. LAMENT opens a window into the contemporary mind, presenting a unique and brand new operatic sound world to express feeling and action. Abandoned by her love, Ariadne longs for death and hopes for her world to cease. But the sun always rises, and her lament becomes a path to new hope and rejuvenation. 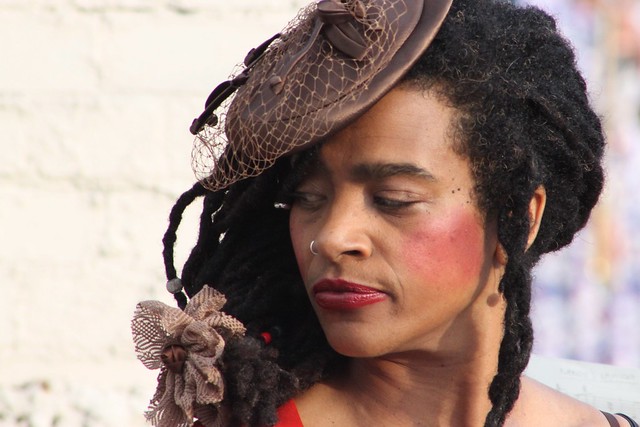 Nicholas Fletcher trained as a repetiteur at the Royal Academy of Music. With Silent Opera he has worked on and developed L’Orfeo, and the Pizzeria dall’Opera.