Six word stories became an internet fad a few years ago, spearheaded by Wired magazine’s challenge to a number of eminent writers to emulate Ernest Hemingway’s (purportedly) bet-winning and favourite work: For Sale: Baby shoes, never worn. I first read about the concept in one of London’s now-defunct free papers, and was struck by the effect a six-word libretto might have on a composer – or a lot of composers – and the effect a slideshow-like presentation of tiny operatic snapshots of intense meaning might have on an audience.

The first, vast raft of Six Word Operas was performed at the Rosemary Branch Festival in 2009, and a selection of these was presented at last year’s Tête à Tête: the Opera Festival. I feel immensely privileged that so many of our finest and busiest young composers have donated their time to this project – many of these pieces were written in a single day, forcing an unusually direct and unselfconscious outpouring of musical substance. This year we present 15 brand-new dramatic works dealing with Greek mythology, torture, memory loss, cardiac arrest, flat batteries, sexual desire, vanity, broken promises, vampire lust and what to do with a dead whale… 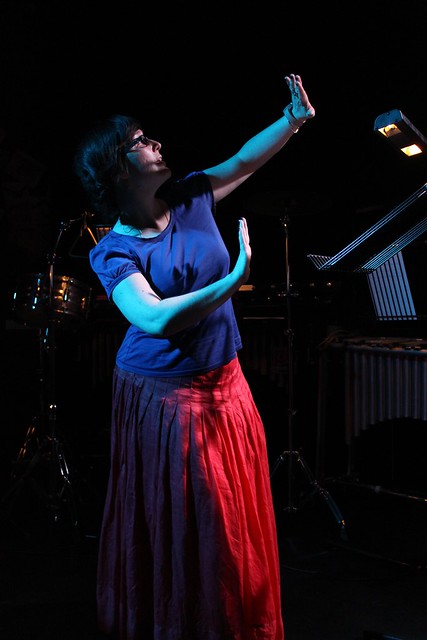 Words: by the composers, various authors, anon and Annie Bootiman.

John Savournin: PLG Young Artist was a prize-winner at Trinity College of Music. Now studying with Russell Smythe and increasingly specialising in contemporary music, he has performed Maxwell Davies’ Eight Songs for a Mad King; Stephen Oliver’s A Man of Feeling; Kagel’s …den 24.XII.1931, and given world premières by James Young and Philip Grange at the Purcell Room. This summer, he will sing the Count in Le Nozze di Figaro (BYO) and in 2012 will make his Wigmore Hall recital début.

James Young: Pianist, composer and musical director studied as foundation scholar at the RCM and plays with Charles Court Opera, piano circus, the Eaton-Young piano duo and the Contemporary Consort. He devised and curates the Rosemary Branch Festival, and has had his works performed by the Galliard and Amphion Ensembles, Contemporary Consort and the Phoenix Piano Trio. His work as MD includes children’s theatre, contemporary opera and London’s most popular boutique pantomime at the Rosemary Branch Theatre. www.jamesyoung.mfbiz.com

The Warehouse Ensemble is a flexible band of young contemporary- and theatrically-minded musicians headed by conductor/composer Edwin Roxburgh. Performances include Boulez in Birmingham, Kagel, Ayres and Holliger music-theatre pieces at the Warehouse and all three performances of Six Word Operas. The group has been praised for its “explosive”, “energetic” performances and “sheer rhythmic vitality.” (Birmingham Post, classicalsource.com)