Opera collides with musical theatre and 1920s jazz, with a mechanical, steampunk twist in a new Steampunk Opera, 8!

Ed is the eldest son of the Leale crime family in Sicily, in the 1920s. Rather than embrace his mafia ties, he runs away to New York to fulfill his dream of building steampunk airships. Once he gets there, circumstance leads him on a downward spiral, constructing his own steampunk robot mafia and becoming worse than his family ever was…

‘8’ is an alternative reflection on the dark underside of the American Dream, filled with love, ambition, and betrayal.

In association with Tête à Tête. We’re delighted to welcome this show under the Tête à Tête umbrella in a rather different way to others. 8 – A Steampunk Opera is independently produced, hence the difference in pricing, but we’re helping every way we can. Please note that this is a concert performance.

Please note: We are delighted to say this performance on the 29th is now sold out and an extra performance has been put in on 1st August. 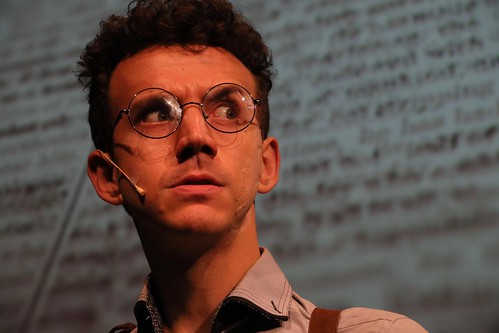 Growth of the Silk