Future Opera is a not-­‐for-­‐profit organisation. 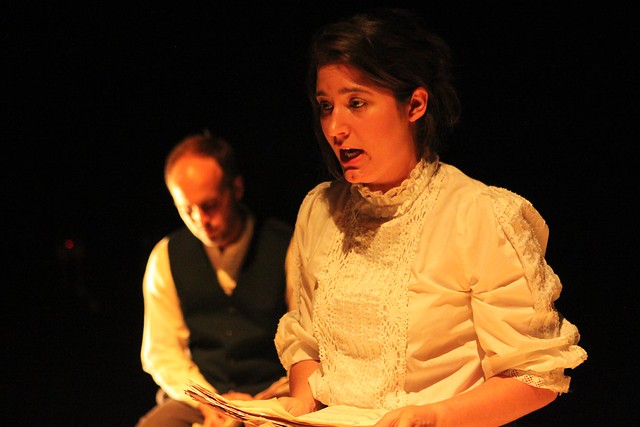 Alexander Campkin is a young British composer. He has received forty professional commissions from organisations including: Royal Opera House, BBC Performing Arts Fund and Swedish Arts Council. His work has been performed and broadcast in over thirty countries and featured onfourteen CDs.

A graduate of Drama Centre London, Roland Reynolds has directed two plays at the Edinburgh Fringe Festival (2008 & 2009), produced by Richard Demarco. He has worked for Sideshow Theater in Chicago (2010), in fringe opera in London (2011) and taught English through theatre in Romania with Béznă Theatre (2013). He will direct a play in Wrocław with Teatr Arka this year.