Sonya’s Story began life as Sonya’s Song, written for Sally by Neal 13 years ago. At a performance of Uncle Vanya in the West End, Neal was so inspired by the closing scene he set it to music.

They performed it often and audiences loved it and were curious. Neal’s idea to extend it, inspired by his personal affinity with Chekhov’s way of seeing the world, and the lyrical nature of his writing, has been brewing for some years. Sonya’s story is the outcome.

Sonya’s Story (История Сони) is an operatic setting of text from Anton Chekhov’s play Uncle Vanya (Дядя Ваня). It is a new interpretation seen from Sonya’s point of view. It shows what happens around her during that fateful summer, how she reacts to the circumstances she is in, and what she does as result.

A young woman in her early 20s, living and working in her family’s country estate, Sonya responds to events one tragic summer as the stresses of her life in pre-Revolution Russia come to a head.

Sonya’s humdrum life is turned upside down when her father and stepmother retire to the estate one summer. She is infatuated by Dr. Astrov, who now visits their house daily since he has fallen in love with Sonya’s attractive young stepmother Yelena. We witness Uncle Vanya’s confrontation and shooting incident with her fathe, and the subsequent return to a resigned normality for Sonya and Uncle Vanya. Sonya finds that acceptance can bring peace. 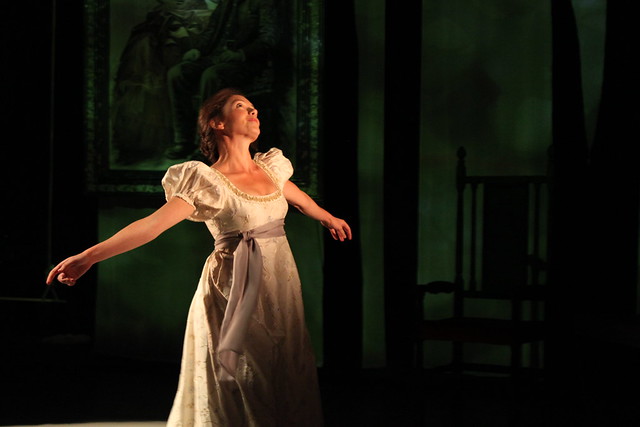 …And then what happened?

The Screams of Kitty Genovese