The libretto was written by Elizabeth Adlington as a submission for theEnglish National Opera mini-­‐opera writing competition in 2012. The music was composed after the competition had finished because the composer loved the libretto. THE SWEEPER OF DREAMS: THE CALLING is an all-­‐female production because too many contemporary operas are written for majority or all-­‐male casts, even though there are more professional female singers in the industry. It will be the first of several all-­‐female works created by Omar Shahryar, with a view to redressing the balance, making use of the incredible talent available.

The Sweeper of Dreams can’t do his job anymore – too much drinking on shifts and stealing money from the Tooth Fairy. It’s time he was replaced, but no-­‐one else has applied. No-­‐one, that is, except for Alex T. Strumm – a chubby sixteen year-­‐old girl with plaits. Called in front of the company Secretary, Director and Chairman, she must prove that she’s got what it takes to be a Sweeper of Dreams. 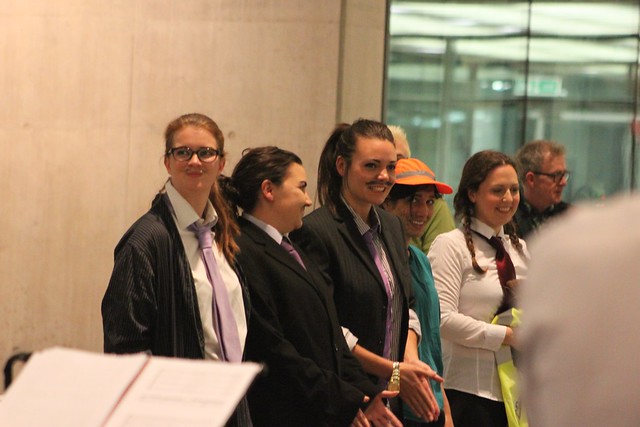 Omar Shahryar is a composer, director and educator specialising in Opera and Music Theatre. Recent compositions include the musical Nicola (Bridewell Theatre), and soundtracks to the films: A Silent Picnic and Self Raising (Hatstand Productions). Future work includes a musical with Adrenaline Dance – touring churches nationwide from September 2014.