Tête à Tête commissioned four new Pop Up Operas – of which Will You Fall? is one – for the 2014 Festival – all performed by Tête à Tête. They were developed, rehearsed and performed free for all to enjoy in the public spaces of King’s Cross throughout the period of the 2014 Festival (24 July-10 August 2014). 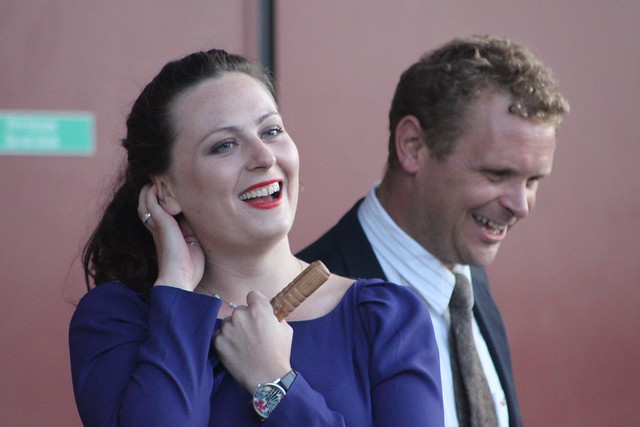